Pradeep Bhargava is Director of Cummins India Ltd. Pradeep Bhargava has been working as Managing Director of Cummins Generator Technologies India Ltd. from 2003 till 30th April, 2012. He has steered the growth of the Organization, made it a Market Leader and a major Global player. Pradeep’s association with Cummins started way back in 2000, where he was first responsible for steering growth and transforming a leading Engine business into a wholesome Energy Solutions Enterprise.

A veteran in the Industry, Pradeep has held responsible positions in both Private and Public sector organizations.

His tenure with the State Sector spanned a decade, during which he worked with Indian Space Research Organization, Atomic Energy Commission, Electronics Commission, Bharat Heavy Electrical India (BHEL). Also had a tenure of 1 year and 6 months with UNDP and World Bank respectively during his working with the Government.

In the Private Sector, he has held various positions at the Kalyani Group, first helping them diversify and thereafter spearheading the Group’s entry into Consumer Electronics (Kalyani Sharp India). He then helped steer the foray of the Group into Infrastructure sector. He was the CEO of the Lighting Business of General Electric, Bangalore prior to joining Cummins.

Pradeep has been actively participating in Industry Forums, Education Institutions as well as various platforms of Civic Society. His primary focus has been to integrate the experience and knowledge of Industry into a cause which benefit both the Society and the Environment.

2012-13. His key contributions have been Conceiving, Steering and Implementing the now famous “Pune Model” by virtue of which the city of Pune has been able to mitigate Load Shedding for the last 5 years. Likewise, he had a significant role to play in establishing Finishing School with Symbiosis as part of Affirmative Action. Both these initiatives have since been scaled up and replicated in other communities. He has considerable engagement in Skill Development Charter and establishing links between Educational Institutions and Industry.

Pradeep was the Member of Executive Committee of National Assessment & Accreditation Council (NAAC), an Autonomous Institution of the University Grants Commission, for 3 years. He is involved with Educational Institutions such as TMTC, YASHDA, IIM Ahmedabad, IIM Bangalore as guest faculty. The engagement with the Symbiosis is long and involved – member of the Planning Cell as well as the Board of Management of Symbiosis University. Pradeep has been on the Executive Council of Mahratta Chambers of Commerce, Industries and Agriculture (MCCIA) for the last 4 years. After his B.Sc. (Honours) From Rajasthan University, Jaipur and BE Electronics and Communication from Indian Institute of Science, Bangalore Pradeep completed his MBA from Indian Institute of Management, Ahmedabad. 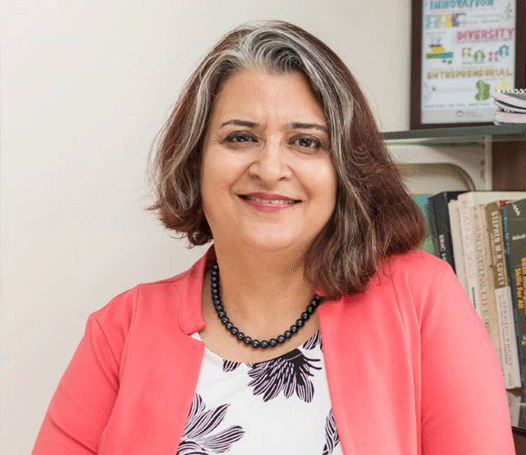 Warning: Invalid argument supplied for foreach() in /home/pragati1/public_html/wp-content/themes/pragati/single-cb_directors.php on line 90