Its' interesting to note that fish species found in the open ocean are especially in need of some protection, as they don't have the cracks and crevices that fish in coastal or coral reef habitats have to hide away. Instead, they hide behind one another to form a spherical bait ball, a shape which allows for the protection of the most fish.

This bait ball shows how small fish can react when larger predators are nearby gathering tightly together in a ball-like formation that exposes the least number of fish.

They collaborate towards a common larger purpose.

Collaboration needs a purpose and its communication. Team members must have a common goal and vision (or a common predator).

Learning from Nature, moving to us Humans-Amateurs vs The Expert

You’ve probably never heard of Langley but in the 1890’s and early 1900’s he wanted to be the first man to fly an airplane. Langley was very well connected, with access to the best technology and the brightest minds of the day. He even received a $ 50,000 grant from the War Department.

At the same time and not very far away, Oliver & Wilbur Wright were working on their own airplane. The Wright brothers didn’t have much money and didn’t have very good materials. Famously, they worked out of a bicycle shop. You could also make the case they didn’t have as much talent as the Langley team; no one working with the Wright brothers had a college education. What they did well was they teamed up with their friends.

Since you’ve heard of the Wright brothers, you probably know how this story ends: On December 17, 1903 they were the first to fly an airplane.

So, how did the Wright brothers succeed against a better-funded and a more talented team? The difference was they could help the team to see their purpose and collaborate.

The Wright brothers “were able to motivate those around them and truly lead their team to create something that would change the world.”

The easiest way to build collaboration is to create an awareness in a team about our interconnectedness.

Self-awareness leads to a realisation that I am just a part of a bigger power and everything that affects this planet will in turn affect me.

From individual to team, teams to organisation, organisation to nation, nations to planet and planet to universe.

The fictional lone genius is mythical,

The best leaders know that they can't do it all alone hence they encourage collaboration to achieve desired goals.

Collaboration is the essence of nature. 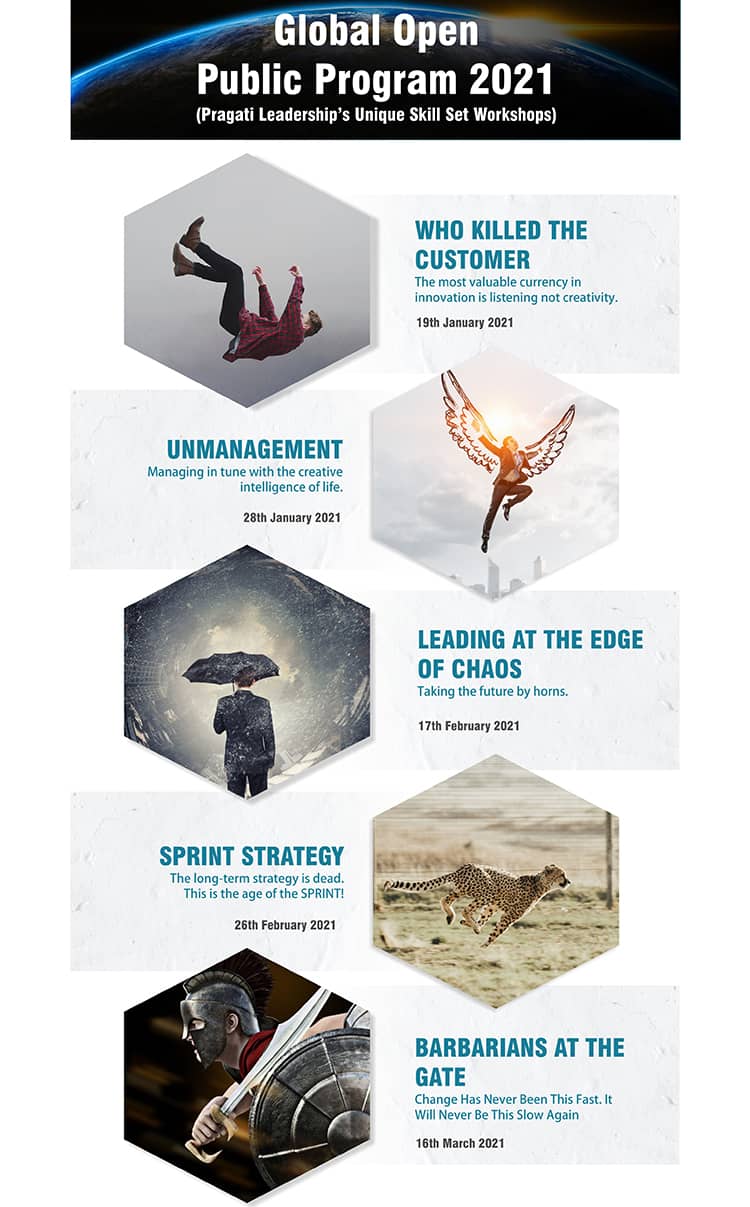